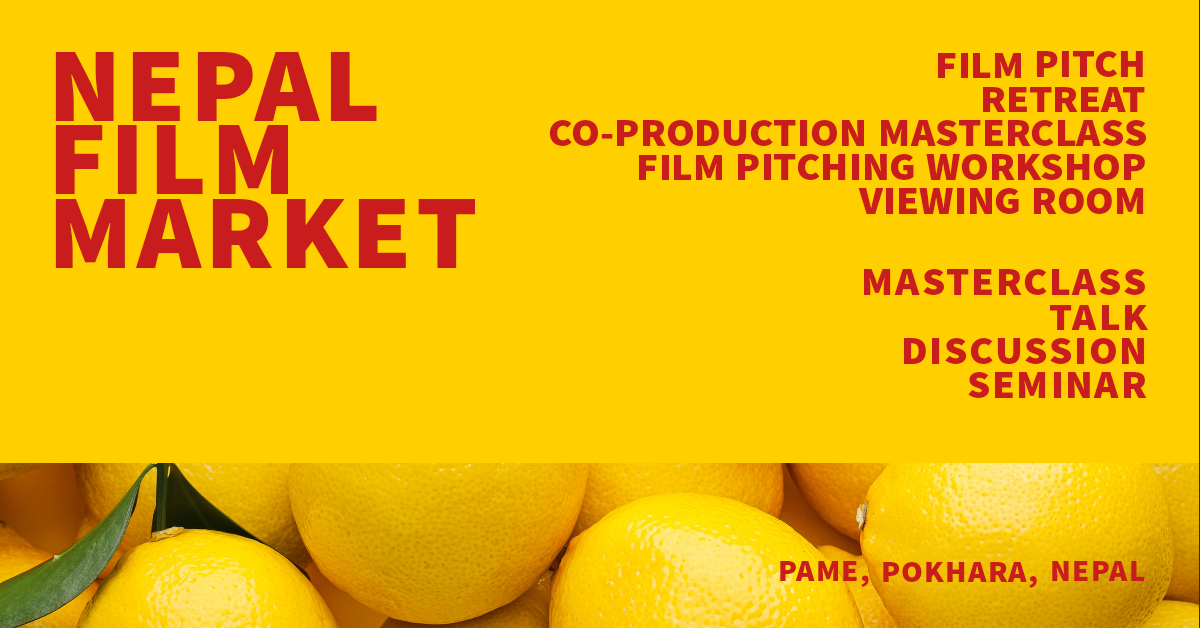 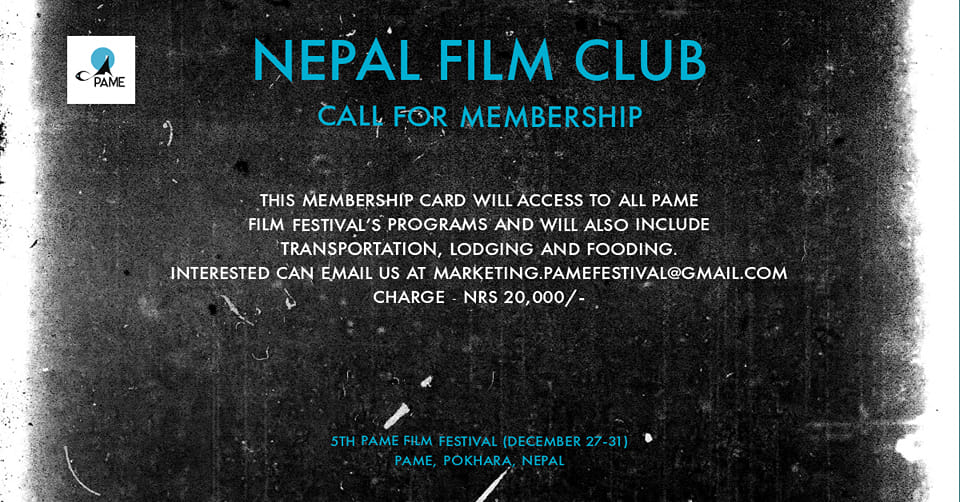 Pame Film Festival features a diverse range of films from major studios, independent filmmakers, and international filmmakers from around the world. The 5-day bi-annual film maker and festival exposure program is dedicated to bringing attention to Nepal &  fledgling commercial development in cinema. It encourages young filmmakers from Nepal and around the world to participate. The exclusive event features world-class cuisine prepared by local artisans, exquisite wines, and fresh fish, as well as live entertainment. The festival attracts around 5000 public attendees, including VIPs, local entrepreneurs, students from all backgrounds, artists, and industry professionals. Film Shows (Featured and Short) Documentaries, Interactive Seminars and Webinars, Dinner Parties, Summit of Film and Documentaries where different professionals from the film industry gather, as well as Pre Workshops and Campaigns, Training and Exhibition, Award Distribution, are just some of the types of events that promote Nepali culture and tradition among foreigners . Pame is also seeking to collaborate with various businesses in order to provide direct collaboration opportunities with Nepal & fast rising film and creative industries. Inviting open invitations from corporations to interact exclusively with the invited guests and the enormous number of public attendance. There are many different types of sponsorship opportunities, including Principal Sponsor, Corporate Sponsor, Supportive Sponsor, Event Sponsor, Media Partners, Stall Placement, and many others. Pame and the Sponsorship Partners could be considered as two halves of the same coin. Pame will feature core and satellite activities, as well as evening performances at the festival venue and in local bars. To reach out to a wide number of people who make a difference, associate brands with the PFF. At last but not the least, Pame itself a golden name in the sense that it is located at the end of the lake in the beautiful city of Pokhara. Pokhara is a city on Phewa Lake. 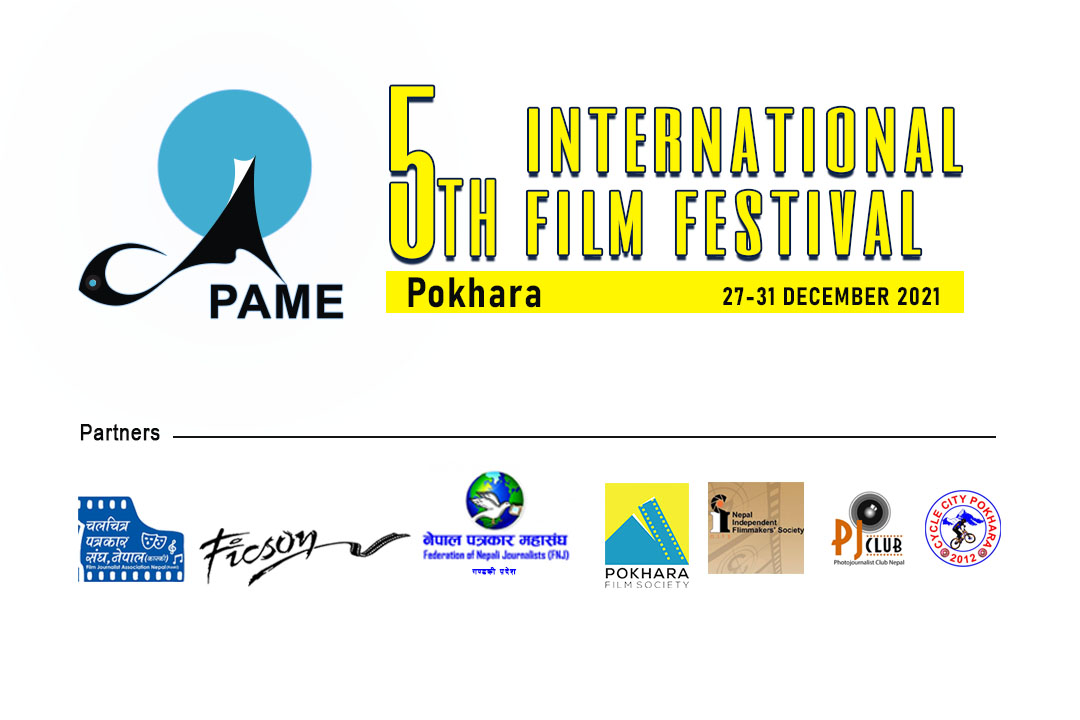 It is always recognized as a starting point for the Annapurna Circuit, a popular Himalayan trek. On an island in the lake, the Tal Barahi Temple, a two-story pagoda, sits. Pame has been mentioned by several travelers who have visited Pokhara as one of their favorite places. They think the mood is so cool that they could spend hours there, that there are nice restaurants where they can get the actual flavor of fish, that it is absolutely worth visiting, and so on. As a result, the Pame Festival is a fantastic event to attend. If we continue to hold festivals like this, the country will one day hold the record for the largest Film Festival in South Asia. Many outdoor and adventure film festivals are on the top list, including European Outdoor Film Tour, Main Outdoor Film Festival, Reel Rock Film Tour, Shefiled Adventure Film
Festival (UK), Telluride Mountain Film (USA), and others. Similarly, Pame Film Festival is the only festival that takes place both outdoors and indoors, which is a challenge in and of itself,  taking a major risk by screening both indoors and outdoor.